Posted by Neil Livingstone at 11:16 No comments:

Will your rental property meet the new energy efficiency standards by 1st April 2020?


If you rent out a residential property in Scotland, you will need to comply with the Scottish Government's new energy efficiency standards based on the EPC (Energy Performance Certificate) rating of the property.

From 1 April 2020, any new tenancy will require the property to have an EPC of at least band E. By 31 March 2022, all properties will need to have at least an EPC band E.

From 1 April 2022, any new tenancy will require the property to have an EPC of at least band D.

What do you need to do?

With just over 12 months to go until the new standards take effect, you should review your current EPC. If it is band D or higher, you do not need to take any further action.
If you are band E or lower, then you should plan the steps you need to undertake to improve the energy efficiency of the property and the timeframe for doing it.

We would advise landlords that if you are planning improvements to your rental property you consider the likely energy efficiency benefit.  So if you need to replace an old boiler, install double glazing or improve insulation, these should all help you achieve an improved EPC rating. If your property has an EPC rating of E or lower, we can help advise you on how to improve the efficiency.

If you would like further information or discuss how we can help you, please get in touch. 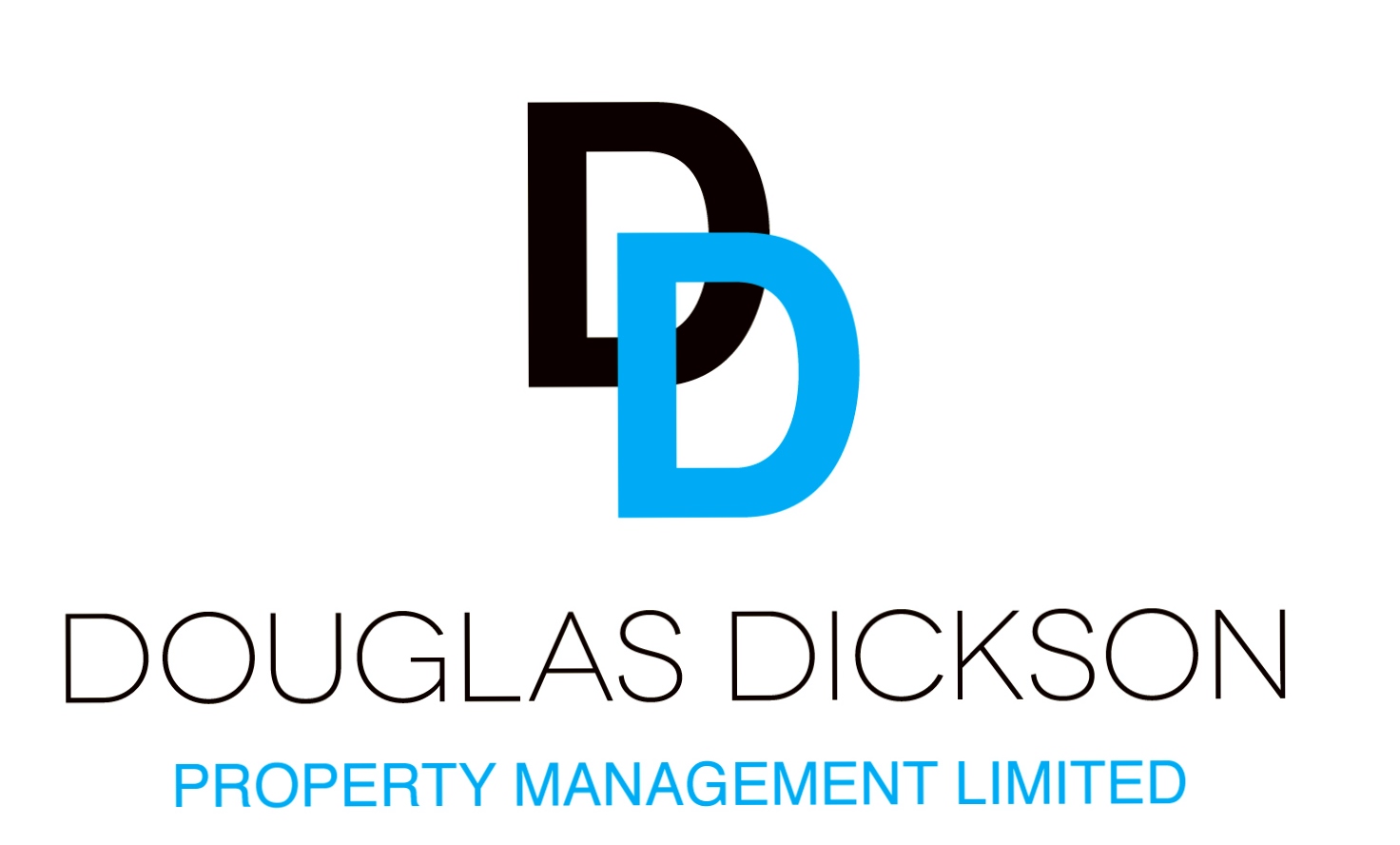